Welcome to the Year 5 class page Year 5 is taught by Miss Leakey (The Lions) and Mrs Temple & Mrs Atkin (The Owls).

We are looking forward to a fantastic year! Year 5 is an important year; we will be getting the children ready for their final primary school year and SATS.

We teach a topic based curriculum, which encompasses a wide range of subjects such as art, D&T, Science, History, Geography and many more. This allows children to see the links between the subjects and initiates transferable skills such as team work.

Our topics this year:

Discover a fantastical world full of mythical creatures and legendary heroes. Poseidon, Apollo, Artemis and Zeus reign almighty from Mount Olympus, watching mere mortals on dusty Athenian streets. Explore the terrains of Greece, where in pure blue skies, the Sun scorches waxen wings and melts the fortunes of Icarus and Daedalus. Then decide your own fate when a mysterious box is found and stirs your curious mind.

We will learn about:

Odd Socks Day to celebrate our individuality during Anti-Bullying Week 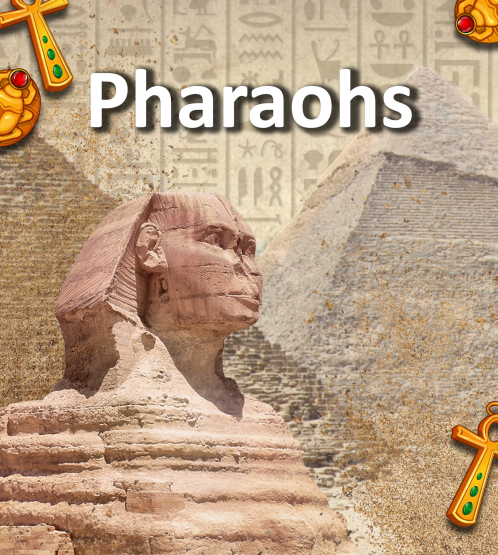 Let’s travel back 5000 years to the dusty realms of ancient Egypt. Cruise along the Nile, entering a world of mysteries and curses, mummies and kings. Find out about life on the river’s fertile banks, discovering Egypt and its fascinating culture. Unravel the secrets of ancient tombs, using historical sources and age-old artefacts. Find out about powerful pharaohs and grandiose gods! Now open the doorway to ancient Egypt – who knows what treasures you will find?

This term we are learning about the fascinating pharaohs.

We are going to…. 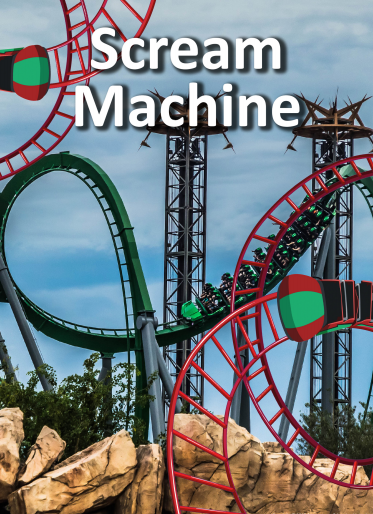 Roll up, roll up! Imagine you’re going on a day trip to a theme park and soak up the unique sights, smells and sounds of the fair. Learn about the science behind roller coasters. Design a theme park and show your ideas on a digital map. Testing, testing! Time for some mini investigations. Cam mechanisms, pendulums, pulleys and prototypes. Let’s go behind the scenes to see forces at work. Good news! The engineers at ‘Scream Towers’ love your work and want you to build a death-defying new drop ride for a theme park. Make a working model and test it out with uncooked eggs. Cracking stuff! Okay, ready to ride? Don’t forget to scream if you want to go faster!

This term our topic is Scream Machine. It is a science focussed topic, exploring forces through the exciting medium of rollercoasters!